Rankings have become the primary interface of many two-sided markets. Many have noted that the rankings not only affect the satisfaction of the users (e.g., customers, listeners, employers, travelers), but that the position in the ranking allocates exposure – and thus economic opportunity – to the ranked items (e.g., articles, products, songs, job seekers, restaurants, hotels). This has raised questions of fairness to the items, and most existing works have addressed fairness by explicitly linking item exposure to item relevance. However, we argue that any particular choice of such a link function may be difficult to defend, and we show that the resulting rankings can still be unfair. To avoid these shortcomings, we develop a new axiomatic approach that is rooted in principles of fair division. This not only avoids the need to choose a link function, but also more meaningfully quantifies the impact on the items beyond exposure. Our axioms of envy-freeness and dominance over uniform ranking postulate that in fair rankings every item should prefer their own rank allocation over that of any other item, and that no item should be actively disadvantaged by the rankings. To compute ranking policies that are fair according to these axioms, we propose a new ranking objective related to the Nash Social Welfare. We show that the solution has guarantees regarding its envy-freeness, its dominance over uniform rankings for every item, and its Pareto optimality. In contrast, we show that conventional exposure-based fairness can produce large amounts of envy and have a highly disparate impact on the items. Beyond these theoretical results, we illustrate empirically how our framework controls the trade-off between impact-based individual item fairness and user utility. 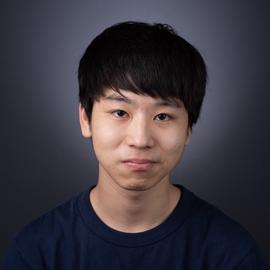