Recommender systems widely use implicit feedback such as click data because of its general availability. Although the presence of clicks signals the users' preference to some extent, the lack of such clicks does not necessarily indicate a negative response from the users, as it is possible that the users were not exposed to the items (positive-unlabeled problem). This leads to a difficulty in predicting the users' preferences from implicit feedback. Previous studies addressed the positive-unlabeled problem by uniformly upweighting the loss for the positive feedback data or estimating the confidence of each data having relevance information via the EM-algorithm. However, these methods failed to address the missing-not-at-random problem in which popular or frequently recommended items are more likely to be clicked than other items even if a user does not have a considerable interest in them. To overcome these limitations, we first define an ideal loss function to be optimized to realize recommendations that maximize the relevance and propose an unbiased estimator for the ideal loss. Subsequently, we analyze the variance of the proposed unbiased estimator and further propose a clipped estimator that includes the unbiased estimator as a special case. We demonstrate that the clipped estimator is expected to improve the performance of the recommender system, by considering the bias-variance trade-off. We conduct semi-synthetic and real-world experiments and demonstrate that the proposed method largely outperforms the baselines. In particular, the proposed method works better for less popular items that are less frequently observed in the training data. The findings indicate that the proposed method can better achieve the objective of recommending items with the highest relevance. 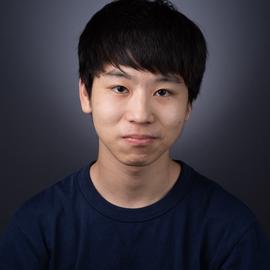